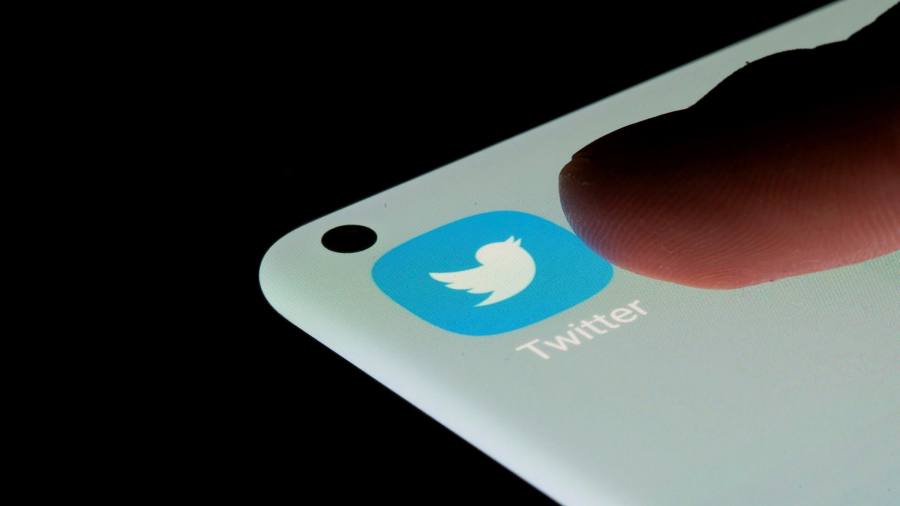 Twitter’s revamp of its advertising offering bore fruit in the second quarter as it reported a sharp jump in revenue and signalled plans to build out its ecommerce capabilities.

In a letter to shareholders, Twitter cited “revenue product improvements, strong sales execution and a broad increase in advertiser demand” as primary drivers of a 74 per cent year-on-year rise in revenue to $1.19bn during the second quarter. This surpassed consensus expectations of $1.06bn.

The company recently overhauled its offering to advertisers in an effort to improve its targeting capabilities and make it simpler for smaller businesses to run campaigns. User engagement with adverts rose 32 per cent, while cost-per-engagement rose 42 per cent year-over-year, it added.

In an interview with the Financial Times, Ned Segal, chief financial officer, said the company wanted to facilitate more online shopping on the platform, as rivals Facebook and TikTok boost investment in the space.

Twitter plans to introduce a “buy button” to adverts in the future, he said, so that users can buy things directly on the platform without leaving. Business profiles on Twitter would also be able to have a “buy button” on them, he added. The company had previously offered a buy button but dropped it in 2017 after it failed to gain traction.

Commerce is an important part of our long-term strategy

“We will continue to work to make sure that we can help clear transactions, whether they are across borders or within the same geography, reducing the friction as much as possible,” he said. “Commerce is an important part of our long-term strategy.”

Twitter’s monetisable daily active users — a homegrown metric that counts the number of logged-in users to whom the platform shows advertising — rose 11 per cent year-on-year to 206m, in line with analysts’ expectations.

However, Twitter’s user numbers in the US fell by 1m since the first quarter, to 37m, which Segal attributed to a calmer news cycle and people emerging from lockdowns, among other factors.

After missing user growth expectations in the two previous quarters, the company focused on better retaining users through its new Topics feature, which helps users quickly find content to follow in line with their interests. “We continue to improve notifications and relevance of what people see on their timeline,” Segal said.

Twitter has forecast third-quarter revenue between $1.22bn and $1.3bn, above current analysts’ estimates of $1.17bn, according to S&P Capital IQ.

The company has also been developing a number of other features, including tools for tipping or subscribing to content creators, in an attempt to grow engagement and diversify revenue beyond advertising.

It now expects headcount and expenses to grow at least 30 per cent for the full year, an increase from the 25 per cent guidance it gave the previous quarter.

On the earnings call, chief executive Jack Dorsey, a fierce proponent of bitcoin, said the digital currency was “a big part of” Twitter’s future, adding that bitcoin could potentially be used to help facilitate online shopping, tipping and subscription payments in future.

Separately on Thursday, Snap also posted bumper quarterly results, with sales jumping 116 per cent year-over-year to $982m, well above analysts’ expectations of an increase to $846.67m. It has also been building out its ecommerce capabilities, focusing on using augmented reality to allow users to try out outfits online before purchase.